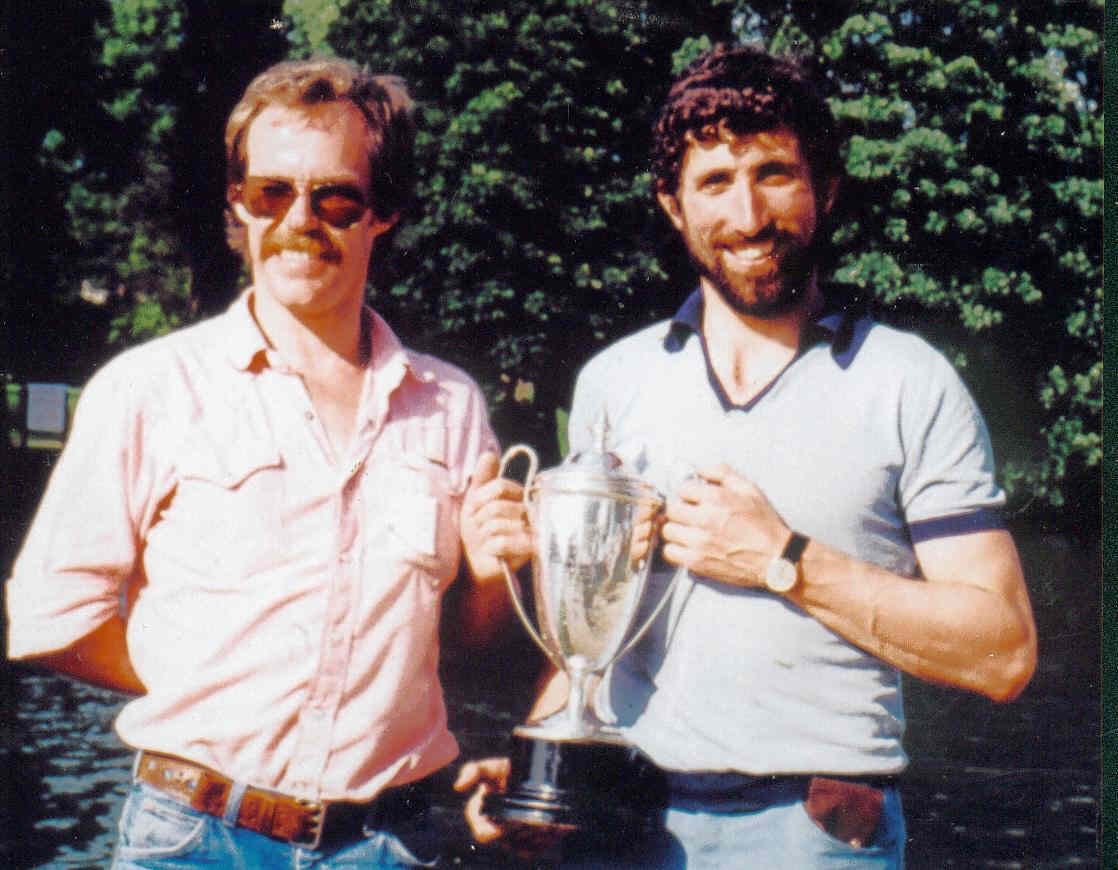 In the late 1970s this regatta expanded to a two-day event, with separate competitions on the Saturday and Sunday. This gave many competitors the opportunity of winning two pots in a weekend (medals actually). In 1981 the Saturday semi-final was between Mark Pollecutt and Matthew Gordon of Thames Tradesmens' Rowing Club on the Berkshire station and the Quintin Pair (Graham and Roger) on Oxfordshire. As was their wont, Graham and Roger took an early lead of about a length, and they still held this lead as they approached the enclosure. At this point Matthew and Mark put in a fierce push which caught the Quintin pair off-guard, allowing the TTRC pair to win. Uncannily the Sunday draw led to an identically-staged race in the final, with the same pairs on the same stations. The race even followed the pattern of Saturday's race; however the TTRC tactic no longer had the element of surprise and Quintin held on to avenge their Saturday defeat.

Later in the season the Quintin and TTRC pairs joined forces to win Elite VIIIs at Burton-on-Trent.