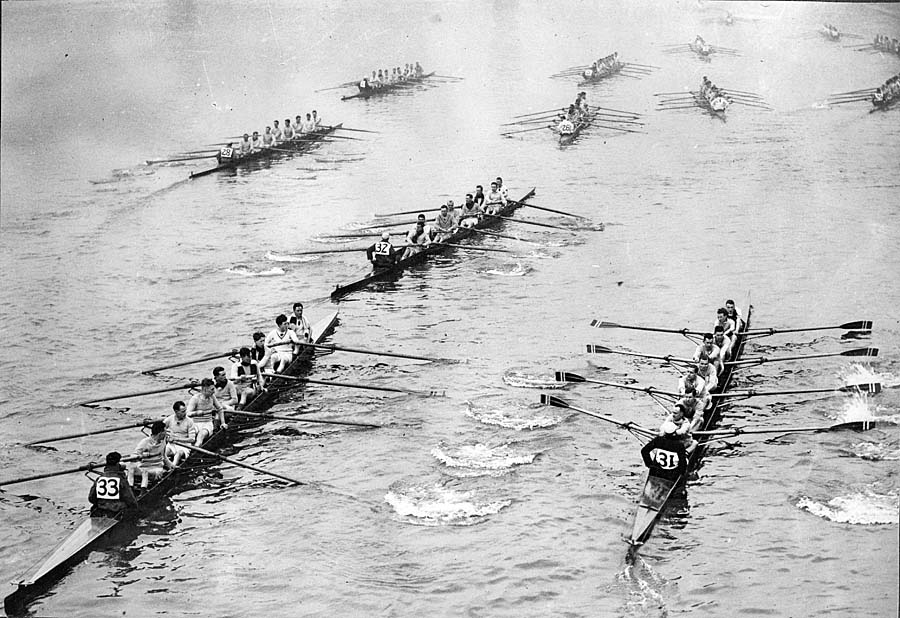 This image has been added to the Early Days album.