back to Recent Additions
Previous Next 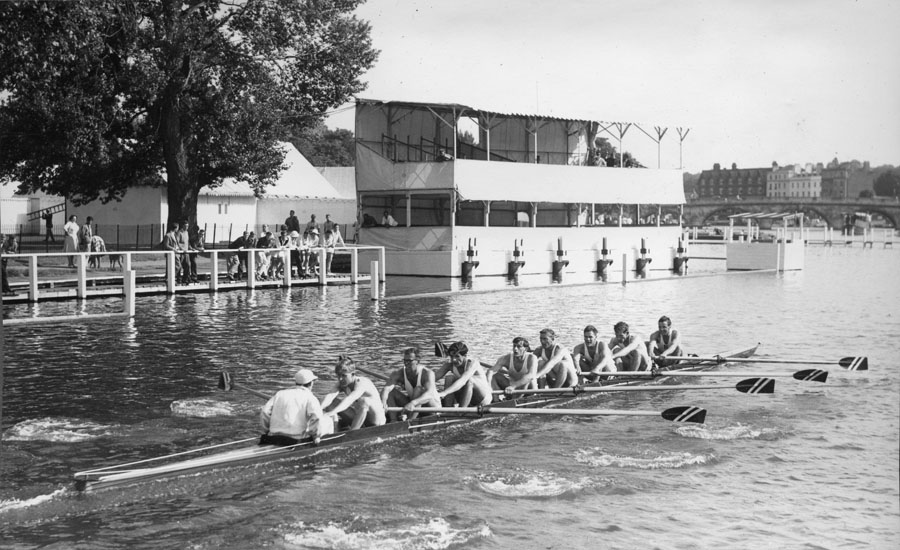 This image has been added to the 1960s album.